Approved Qualität – “Made in Germany”

Our goal is your goal: uncompromising quality with faster results. And we go one step further: a convincing experience. You can rest assured that we live quality. And in the years since our foundation, we have made use of every opportunity to optimize production processes. Since 1774. And there’s a lot of stuff coming together. We find this very reassuring. And so do our clients. 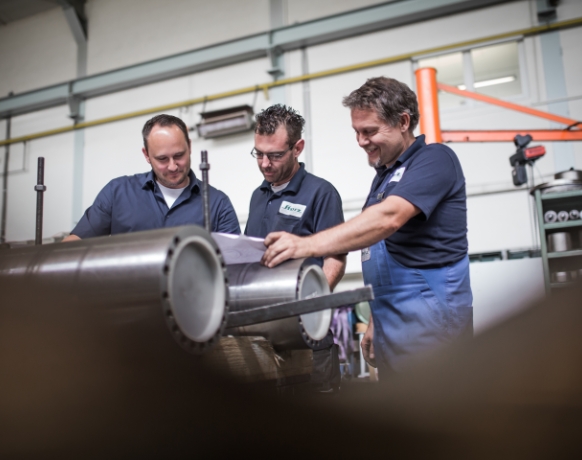 Ultrasonic testing of the weld seam

Weld seams on hydraulic cylinders are often subject to dynamic loads. In order that we can guarantee optimum quality, service life and reliability, we place our trust in ultrasonic testing. This acoustic process can detect internal and external material defects, and is of course non-destructive to the hydraulic cylinder. 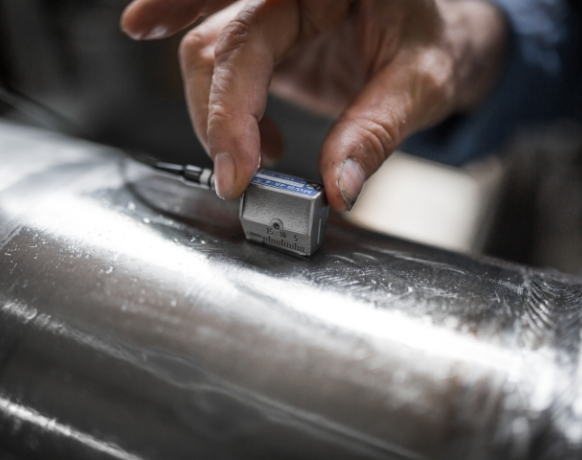 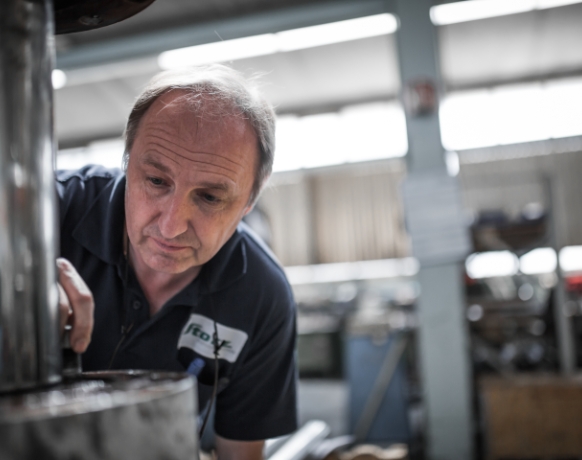 Something you can be sure of: We have already tested every cylinder you install extensively in an extremely thorough acceptance test, in accordance with the Storz 010 750 600 4 factory standard. This acceptance test includes an 11-point plan, which brings the cylinder to its load limits and thus guarantees optimal operation later on.

The test also covers the visual sighting of the cylinder, the recording of the actual dimensions and static testing under test pressure. At the end of a test cycle, we test special functions such as the end position damping and define the default settings. It goes without saying that we test the piston seal specifically with regard to its function, and especially with regard to the limit values.

Every product starts with productive communication

To ensure that you find the right contact person right away: You can reach your destination quickly by selecting a department:
Contact us

Visit us in Wurmlingen

How to find us

How to find us 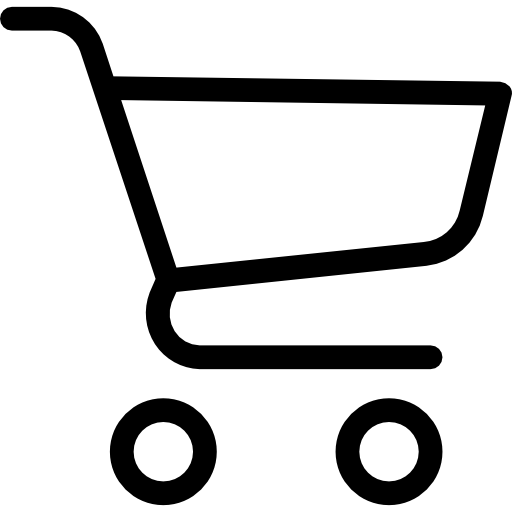